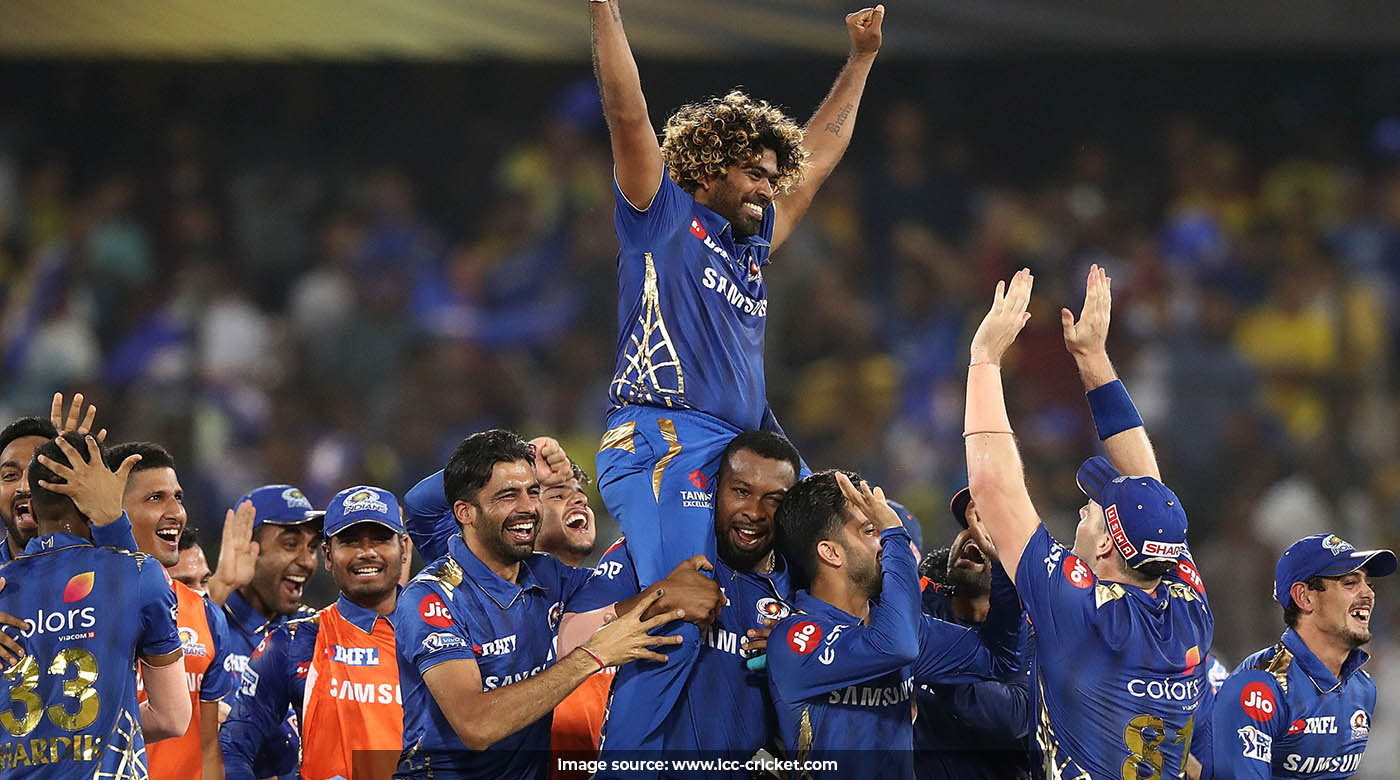 A Sea of Blue & Yellow

13th March to 28th April, 2007, the Liberation Tigers of Tamil Eelam (LTTE) declared a ceasefire with the government of Sri Lanka because it is the Cricket World Cup! Sri Lanka was in the final and was looking forward to a replay of 1996. The nation sat in front of TVs and giant screens in the streets and bars with drinks in hands. Enter Adam Gilchrist and Mathew Hayden, within an hour, they clobbered us out of the game and LTTE started unleashing Czech-made kit planes and bombed Colombo's fuel facilities. Two years later, the leader of the most dangerous terrorist group in the world, saw his last sunrise.

18th May, 2019 would have been the 10th year of Sri Lanka being a land where terrorism was wiped off. If only, the Easter Sunday didn't happen. Ever since, the island that was the #1 tourist destination in the world according to Lonely Planet has flights coming in from the west with almost zero passengers. The beaches, empty. Bars and clubs not buzzing anymore. The old ruins in the ancients cities standing still, with just a breeze to embrace them.

12th May, 2019, the Rajiv Gandhi International Stadium in Hyderabad was a sea of Blue and Yellow. Coincidentally, the colors of the Sri Lankan cricket jersey. After being hit for 42 runs off his three overs and having been sub-par in the previous games, Lasith Malinga was thrown the ball to defend 9 off 6 balls. May be Malinga is a force spent, may be he has lost his magic. The familiar routine of worshiping the ball and a kiss, a slower-than-few-years back run-up later, a ball speared in at the toes at 142k. The next four balls didn't go below the 140k mark either. A Malinga special traps Thakur plumb in front with just two runs needed for CSK to claim the throne. He did it!!! Mahela leaps from the corner he has been sitting in during the entire IPL. At least for 12 good minutes, every cricket loving Sri Lankan from any or no religion was a Mumbai Indians fan! For the first time in a month, all my social media groups shared something that is not related to #EasterSundayAttacksSL.

I was never very good at playing the game. And given that It's highly unlikely I will have any professional training in the future, my cricketing skills will remain the same. However, the day before the SLvsWI T20 finals in 2012 saw us waiting in a queue near the R. Premadasa Stadium for more than 12 hours overnight to get tickets, only to home empty handed. I will follow the cricket team at least in every world cup given that circumstances permit, starting the ODI world cup in 2019. A guy will be there in Durham this year wearing a Sri Lanka cricket jersey waving a flag and cheering the team at least for a couple of matches. Because, cricket has given us something to look forward to. It is one of the things that after so many years of dark time and conflicts, allow us to say, “I am Tamil, I’m Sinhalese, I’m Muslim and Burgher. I’m a Buddhist, I’m a Hindu, a follower of Islam and Christianity. But above all, today and always I will be, proudly, Sri Lankan!”.