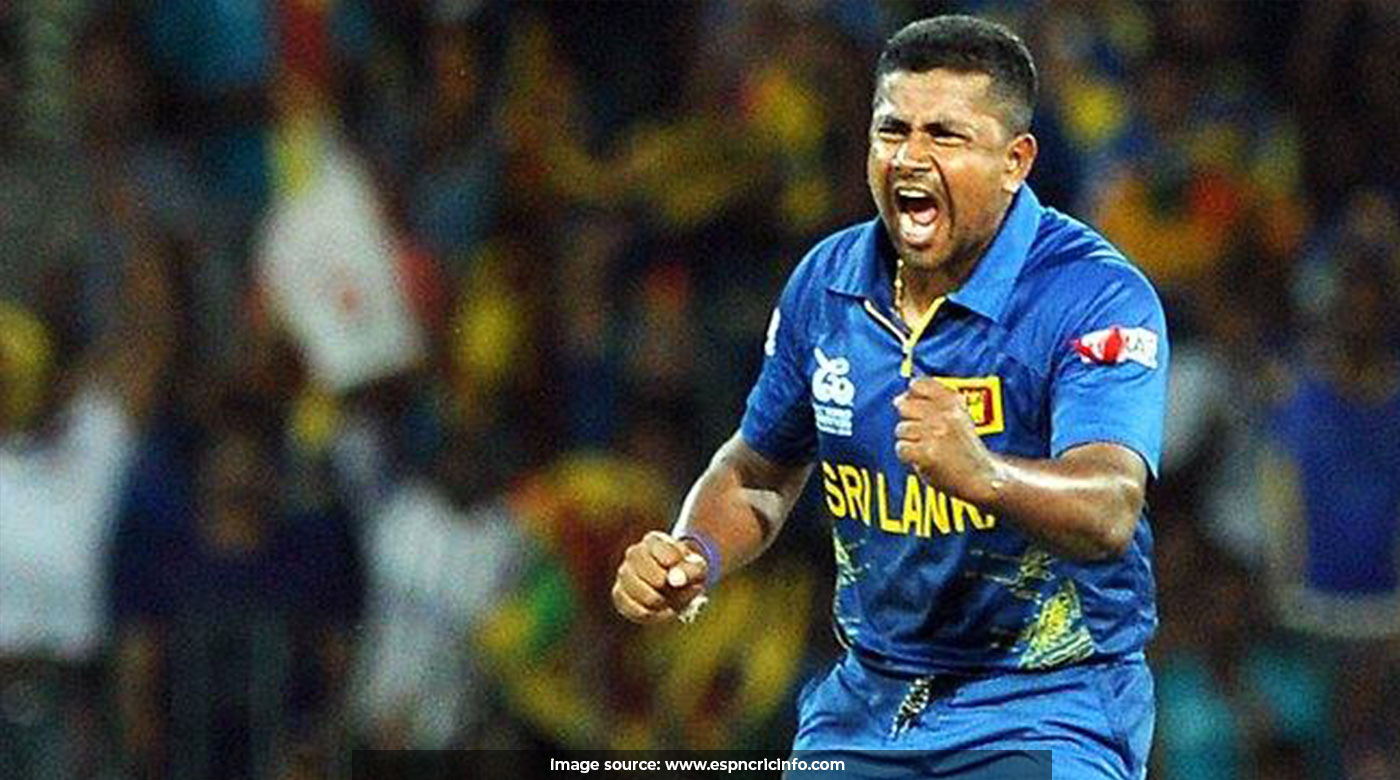 The Web He Spun

In memory of Rangana Herath's illustrious career - arguably, the best left arm spinner of all time

119 at the end of 20 overs. Sri Lanka, in a virtual Quarter Final against New Zealand. On a slightly turning track, 119 seemed less than par and far less than what the Lankans would have liked to score. A threat of another exit at a world cup. Having done well in Bangladesh all season, and being robbed of a World Cup two years ago, an early exit would have added insult to injury. Cometh the man, cometh the hour; Herath Spun New Zealand out of the match!

The dew McCullum expected at the toss when he chose to chase, didn't materialize but rather, fired back at him in the form of a spitting delivery from the surface bamboozling the Kiwis. Herath had bagged three scalps before the Kiwis could score a single run off him and ran out Guptill. When Ronchi couldn't figure out which way the ball would go and was trapped plumb in front, New Zealand was left tormented with no space for a recovery. Yes, Sri Lanka went on to win the tournament and lifted a World cup after 18 years and many performances contributed to that. But, I'd rather say, Herath's 11 balls of magic did the trick. It was out of this world!

The 31-year-old left-armer was playing in the Staffordshire League in England when he was summoned by Sri Lanka Cricket as a replacement for Muralitharan who was ruled out of the Test series against Pakistan following a knee injury. Herath delivered, fashioning out a maiden Test series victory for his country at home against Pakistan.

It's not easy when your career runs in Parallel with an all time great. He had to live in the Shadows of Murali till he completely retired. I remember Sanga speaking highly of Herath saying he is the most underrated player in the Sri Lankan cricketing circuit. But, the world has seen your worth Sir. Just in time when you bid adieu to the shorter formats. Vendersay and Senanayake will have to try hard to fill your void. But let's hope they succeed for the sake of our game.

See ya in whites only, from today! Will miss you in Colors. Editing #GoT, They will sing songs of the web he spun long after their bones are dust and their real names are forgotten!